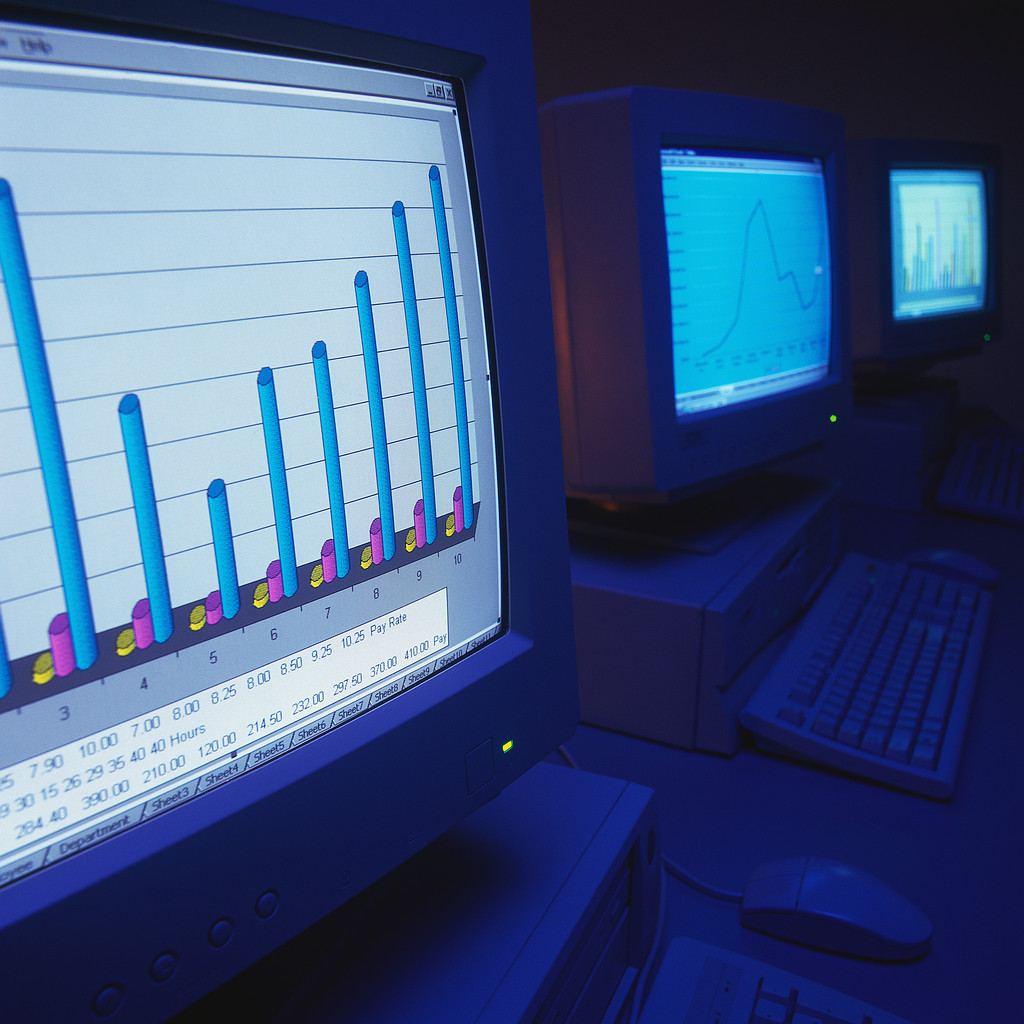 The National Statistics Coordination Board (NSCB) has recently released its official report on the Philippine poverty status for the first half of 2012.  The report is based on the results of the Family Income and Expenditure Survey (FIES) conducted by National Statistics Office (NSO) — which measures the poverty incidence or the proportion of people below poverty threshold. Poverty statistics for entire year of 2012 will also be released within this year.

“The upcoming release of the 2012 poverty statistics will help us prepare for our nationwide household assessment in 2014”, stated Director Leyson, referring to DSWD’s Listahanan which will update its database of poor households.

The Listahanan currently maintains a database of 5.2 million poor households nationwide identified through the proxy-means test (PMT). PMT is a method for estimating household income based on observable and verifiable characteristics such as housing features, access to water and electricity, and properties, among others. A household is considered poor if their estimated income falls below the provincial poverty threshold as determined by the NSCB. Listahanan also relies on the official poverty statistics for population estimates and prioritization of areas to be assessed.

As regards to this, Director Leyson stated, “DSWD implements programs that helps address poverty. However, no single agency or program can provide all the solution, what we need is convergence and complementation of all government programs as poverty is multi-dimensional.”

Director Leyson also asked national government agencies (NGAs) and local government units (LGUs) to be judicious in using their resources by ensuring that it is utilized on programs and services that truly benefit the poor. He exhorted them to use the Listahanan data as basis for selecting beneficiaries to prevent wastage of resources on non-poor and exclusion of poor in their programs. “NSCB report tells us that 27.9 percent of the population is poor. Listahanan can provide faces to this 27.9 percent. Listahanan can show NGAs and LGUs who and where are those who really need their assistance”, stated Director Leyson.