Most Western Visayas poor are in Negros Occidental 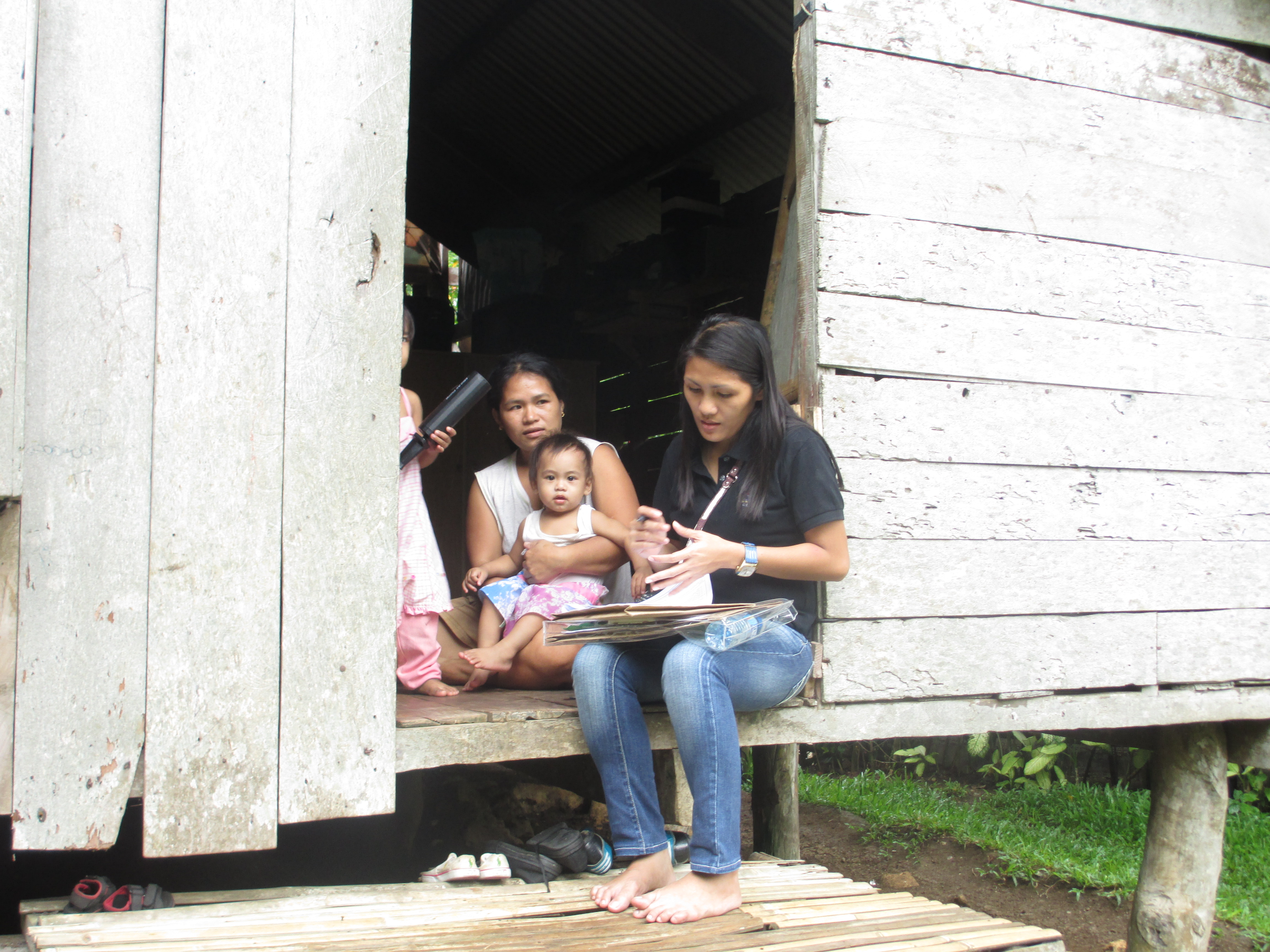 About 35.3 percent of the poor households in Western Visayas could be found in Negros Occidental since 2010, Listahanan or the National Household Targeting System of Poverty Reduction’s (NHTS-PR) records showed.

Garcia said that, to help ease the poverty situation, DSWD has come up with social protection programs like the Pantawid Pamilyang Pilipino Program, Social Pension for Senior Citizens, and other sustainable livelihood programs.

Executive Order No. 867 was also issued on March 2010 directing all national government agencies to adopt the results of Listahanan or NHTS-PR in identifying prospective beneficiaries for social protection programs nationwide.

The NHTU is also preparing for another household assessment in Western Visayas covering 1,323,778 families to identify the poorest households.

It added that there are 29,922 indigent senior citizens in the Region who are receiving P500 as stipend from the government, while 17,002 informal settlers in Bacolod City and indigenous people in Antique were also assisted by the Agency.* (written by Adrian Nemes III)